To say that cryptocurrency has been a hot topic in financial services of late is a massive understatement. Coinbase announced (via Twitter, natch) that it submitted an application for registration as a Futures Commission Merchant under NFA and CFTC rules. However, the enthusiasm around Coinbase’s FCM announcement was likely offset by the withdrawal of its proposed interest-bearing Lend product after concerns about its security-like features prompted preliminary interest from the SEC. In other regulatory developments, the emergence of technologies for vetting and tracking digital assets for anti-money laundering and know your customer purposes are advancing rapidly. Look no further than MasterCard’s acquisition of CipherTrace as evidence of an increasing focus on transactional activity tracking and the lightning fact evolution of more mature AML/KYC processes for blockchain-based and other digital currencies.

Your Agenda for Enterprise Connect 2021 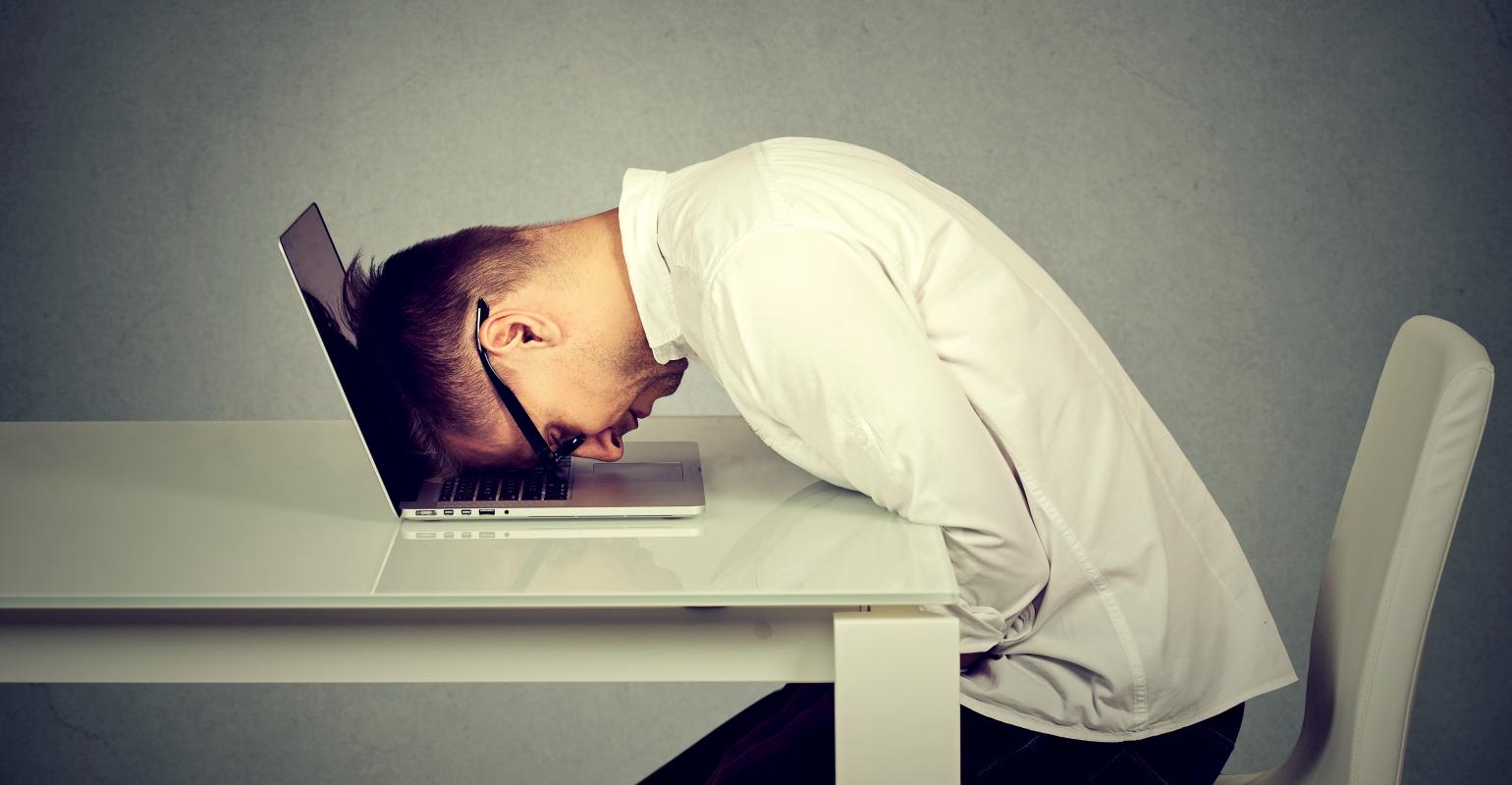 Nineteen video meetings in one day is Zoom CEO Eric S. Yuan’s personal record.   It’s a new way of working that many can relate to, and similarly struggle to get through.  The notion that extensive on-screen calls cause feelings of fatigue is supported by Microsoft’s own research.   But it’s not just the ‘constraints of video conferencing technology, when combined with increased cadence in meetings’ that’s causing fatigue, it’s the fact that video calls also require more engagement and concentration.  The absence of the non-verbal cues we’d normally rely on in person, the need for sustained attention through meetings and a lack of variety in what’s shown on screen are all contributors.

Video conferencing has increased in importance over the last year due to the shift for most business employees to work away from the typical office location, allowing employees to simulate in-person collaboration. But it's also changed the way businesses interact with their customers, particularly in the financial services arena.

Theta Lake provides security and compliance for modern collaboration platforms using frictionless partner integrations with Cisco Webex, Microsoft Teams, RingCentral, Slack, Zoom, and more. Using patented machine learning and NLP, Theta Lake detects risks in: video, voice, chat, and document content across what is shared, shown, spoken, and typed. Those risks are surfaced in an AI-assisted, patent-pending review workspace that adds consistency, efficiency, and scale for security and compliance teams. All of this enables organizations to safely realize the full ROI of a collaboration-first workplace while reducing the cost of security and compliance.